A child became a victim of a blow to Odessa, a church was damaged 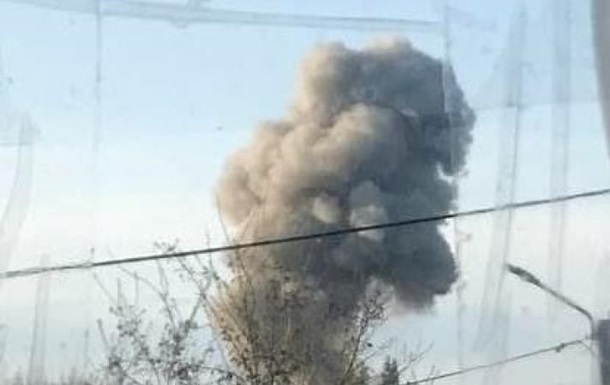 Smoke from an explosion over Odessa

The invaders allegedly love Odessa, but continue to slowly destroy it, said the head of the National Security and Defense Council Alexei Danilov.

As a result of a rocket attack on Odessa, a 15-year-old child was killed. Another minor girl was wounded and hospitalized. This was announced by the head of the information center under the operational command of the South Natalya Gumenyuk on Monday evening, May 2.

According to her, the rocket of the occupiers hit a residential building in which there were five people. Nearby is a religious building, the structure of which was also damaged.

In turn, in the evening, Secretary of the National Security and Defense Council of Ukraine Oleksiy Danilov specified that during the rocket attack on Odessa, the church of the UOC-MP was damaged.

“As for the church, its roof was blown off,” he said. “Unfortunately, we have dead and wounded. This is probably revenge for May 2 – ed.)”.

“It’s hard to understand why Odessa, which they supposedly love, but continue to slowly destroy it,” Danilov added.

We will remind, tonight in Odessa reported a strong explosion. It was reported that air defense was operating in the city. Later it became known that a Russian drone was shot down over the Black Sea.

Also today, Russian troops for the third time launched a missile attack on the bridge across the Dniester estuary in the Odessa region.

Zelensky: Ukraine will not cede territory for the sake of peace