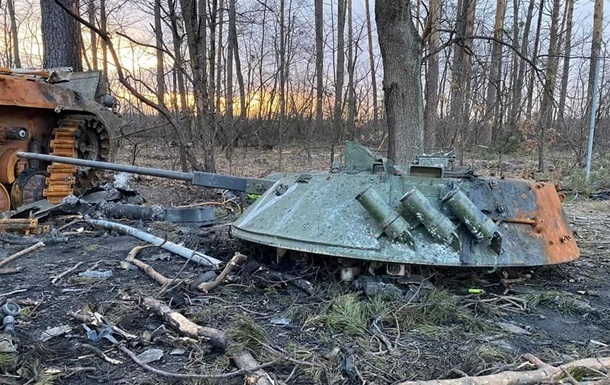 The artillery of the OTG Vostok destroyed the ammunition depot. The loss of Russians in manpower amounted to 75 soldiers.

In the Donetsk and Lugansk directions, on May 2, Ukrainian servicemen repelled 12 attacks by the Russian army. The enemy suffered serious losses, report at the headquarters of the Joint Forces.

So, in the course of hostilities, the defenders destroyed six tanks, five artillery systems, 22 units of armored combat vehicles and eight enemy vehicles.

“Our artillery inflicted fire damage on the accumulation of personnel and equipment. In addition, an ammunition depot was destroyed,” the UTG added.

As reported, in the Donetsk region, Ukrainian paratroopers destroyed a group of Russian special forces from Siberia.

Paul McCartney raised the flag of Ukraine at a concert