In Pridnestrovie, another sabotage at the television center was prevented – media 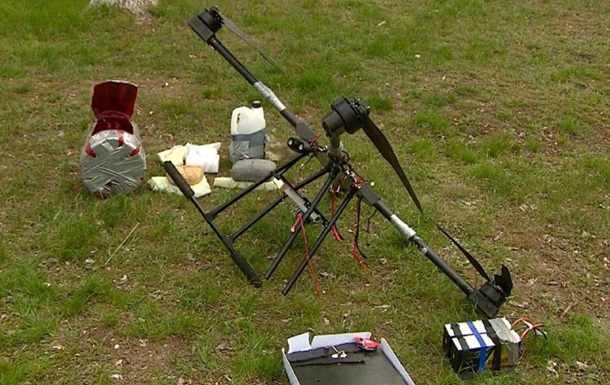 The drone that flew over the Mayak television center

The attackers allegedly tried to blow up the building where the cooling system for transformers is located.

In Pridnestrovie, a new sabotage at the Mayak television and radio center was prevented. More on this on Tuesday. May 3, according to the Telegram channel Klymenko Time with reference to the TV channel TCB.

According to available information, the attack was attempted at 2:00 am using a cargo drone loaded with explosives and a radio device that acted as a detonator. Journalists report that attackers tried to blow up the building where the cooling system for transformers is located. This would completely disable the radio and television center.

At the end of April, we recall, two powerful antennas of the radio center were already put out of action due to explosions. They relayed Russian radio.

Recall, The Times previously reported that the Russian special services are considering the possibility of inflating unrest and riots in Moldova. Allegedly, the Kremlin has already developed a clear plan for the invasion of the country. Meanwhile, Ukraine has tightened control of the border with Transnistria.