In the south of Ukraine, fighters of the Armed Forces of Ukraine destroyed 120 invaders 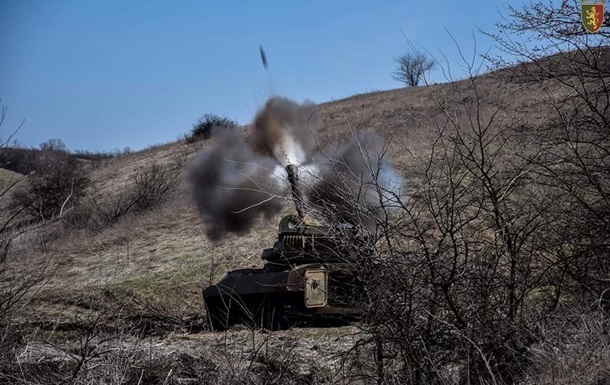 The defenders dealt a serious blow to the enemy

In general, our rocket and artillery units accurately completed more than a hundred fire missions during the day.

In the Kherson region on Monday, May 2, Ukrainian defenders thwarted an attempt by an enemy sabotage and reconnaissance group to seize an observation post of the Armed Forces of Ukraine, report in Operational Command South.

As indicated, mortar fire was opened on Russian troops. In general, our rocket and artillery units accurately completed more than a hundred fire missions during the day.

“As a result, the total losses of the enemy per day are 122 rashists,” the report says.

It is noted that in addition to the wrecked Russian boats, the defenders destroyed several more armored and automotive vehicles, as well as an attack reconnaissance drone of the Forpost type, which tried to enter Odessa from the sea. The enemy drone was shot down by air defense forces.

As reported, the day before, Russian troops launched a missile attack on a residential building in the city of Odessa. As a result, a teenager died, a 17-year-old girl was hospitalized in serious condition.

In the south of Ukraine, the Armed Forces of Ukraine destroyed 120 occupiers