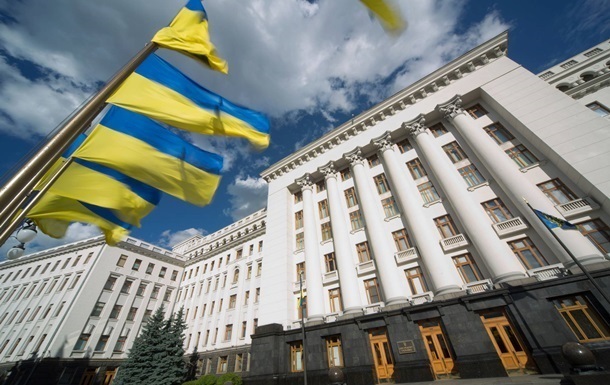 Yermak discussed the war with representatives of the G7

Ukraine has extended discussions on future security guarantees with a number of G7 countries.

Head of the Office of the President Andriy Yermak discussed security issues due to the Russian invasion with representatives of the G7, informs press service of the OP on Wednesday, May 4.

Yermak informed the interlocutors about the course of events at the front, noting that the most difficult situation remains in the south-east of Ukraine, where Russia has concentrated significant forces.

He also spoke about the evacuation mission from Mariupol blocked by Russian troops. In particular, the fact that on the eve of 156 Ukrainian citizens who were hiding in the basements of the Azovstal plant, reached Zaporozhye and are safe.

Yermak noted that Russian troops continue to shell Azovstal, where civilians and wounded soldiers are still in need of emergency medical care. The humanitarian situation in Mariupol remains catastrophic.

The head of the OP stressed the need to make every effort to release the people who are at the plant.

It is reported that the parties extended the discussion of future security guarantees for Ukraine.

Also at the meeting, they discussed the preparation of the next sanctions package against Russia.

The interlocutors agreed that sanctions pressure on Russia should increase until it stops its war of aggression and seeks peace.

It should be noted that on April 23, the Office of the President announced that negotiations with partner countries on security guarantees for Ukraine would be completed within a week.

There are details of a massive missile attack on Ukraine

Zelensky spoke about the second stage of the war with Russia