Explosions are heard in the Dnieper 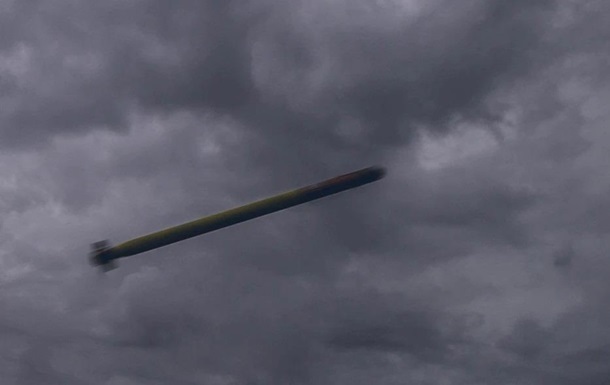 The enemy shells the Dnieper again

Mayor Boris Filatov said that the center of the city had been shelled. The mayor appealed to the locals not to leave their shelters.

On the evening of May 4, the Dnieper was shelled by Russian troops. There is an air raid in the city. This is reported by Public Dnieper in the Telegram.

“Explosions are heard in the Dnieper,” the report says.

Soon the strike on the city was confirmed by the mayor of Dnipro Boris Filatov. According to him, the center of the city was subjected to shelling. He urged the townspeople not to leave their shelters and wait for information from the military administration. The air raid continues in the Dnieper.

Recall, on May 3, powerful explosions thundered in Lvov, Dnipro and the city of Dolinskaya, Kirovograd region. Air defense worked in Vinnitsa and Kyiv.