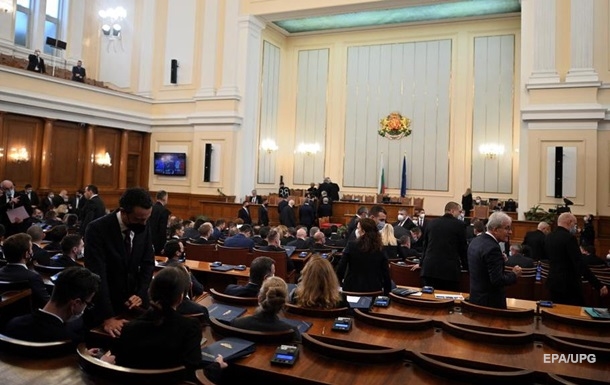 The Bulgarian Parliament has decided to repair Ukrainian military equipment at the country’s enterprises. This was announced on Wednesday, May 4, by the agency BGNES.

“The Parliament gives a mandate to the Council of Ministers to discuss and implement measures related to the war in Ukraine, including the repair of military equipment for Ukraine,” the message says.

200 deputies voted in favor, 16 voted against, 1 abstained. It is noted that after this decision it became clear that the parliamentary coalition would remain “intact”.

The adopted package includes measures to overcome the consequences of economic sanctions, humanitarian, financial and military assistance to Ukraine, continued support for Ukraine’s accession to the EU, assistance to Ukrainian refugees, enabling the import of Ukrainian grain to Varna, as well as strengthening energy cooperation, repairing Ukrainian military equipment, continuing supplies humanitarian aid. We are not talking about the supply of lethal weapons or ammunition.

Last week, President of Ukraine Volodymyr Zelensky, following a meeting with Prime Minister of Bulgaria Kirill Petkov, announced that agreements had been reached between the parties on the repair of Ukrainian military equipment in Bulgaria.