The mayor of Konotop banned the UOC-MP in the city 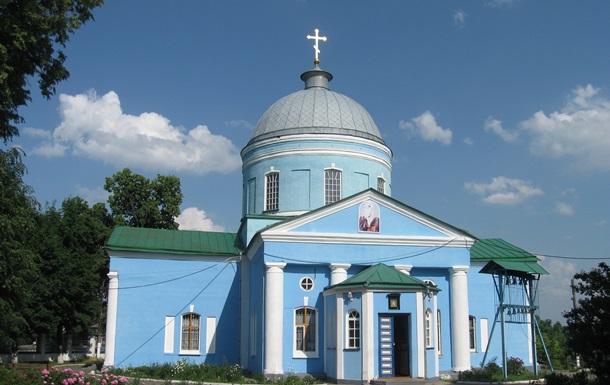 Artem Semenikhin said that the Moscow Patriarchate is an agent of the FSB, and there can be no difference between an enemy and his agent.

Mayor of Konotop Artem Semenikhin signed a decree banning the activities of the Ukrainian Orthodox Church of the Moscow Patriarchate on the territory of the community. This is stated on his page in Facebook.

“There is no difference between the enemy and his agent. And in the case of the Mosparhat, these are two in one. Therefore, I decided to ban the activity of this FSB genset network in the territory of my city,” the message says.

Recall, earlier it was reported that in Severodonetsk a priest passed information about the Armed Forces of Ukraine to the occupiers. Correspondence with representatives of illegal armed groups was found on his phone.

Also earlier, the SBU prevented terrorist attacks in the churches of the Moscow Patriarchate in Kharkiv.

Tanker from Singapore came under fire in the port of Nikolaev