It is impossible to revive Mriya, but you can create a new one – crew commander 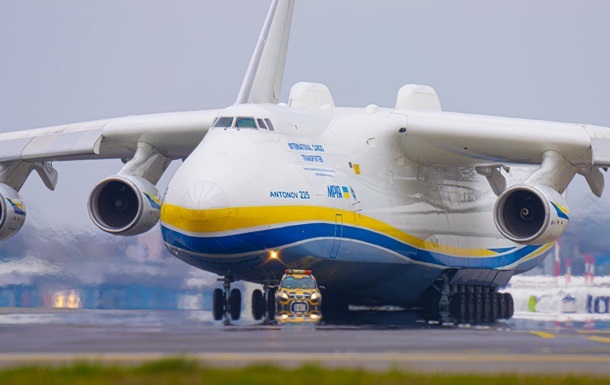 It is impossible to restore the legendary Mriya aircraft destroyed by the Russian invaders, but there is a chance to create a new one

The new aircraft can be made from the unfinished part of the “Mriya’s sister”, but the project requires significant investments, said Dmitry Antonov, commander of one of the three crews of the AN-225 aircraft.

It is impossible to restore the legendary Mriya aircraft destroyed by the Russian invaders, but there is a chance to create a new one. This was told by the commander of one of the three crews of the AN-225 aircraft Dmitry Antonov in interview Voice of America.

“Almost half of the aircraft was completely destroyed. The main part in which the pilots lived, where we lived, where we spent all our time, this is our pilot’s cabin – it’s all destroyed. One wing, and the second, I already see too, power structures, which are the main – they are the main parts, most likely they are damaged by temperature and the wing can already be used, neither the left half-wing nor the right half-wing can no longer be used, “says Dmitry Antonov.

According to Antonov, the new aircraft can be made from the unfinished part of Mriya’s sister, but the project requires significant investments – the amount ranges from $800 million to $3 billion.

“Of course, if you try to assess the economic feasibility, it will be very difficult. Because you need to find an appropriate project for it, similar to launching a rocket into space. But so far there is no project for which it will be reproduced. I think that for sure at the initial At this stage, after all, Mriya will not be created as a commercial project, but as a symbol. And a symbol not only of Ukraine, but of the whole world, a symbol of victory,” the pilot suggests.

Recall that on February 27, as a result of an air attack by Russian troops on the territory of the Gostomel airport, the An-225 Mriya was burned.

Earlier it was reported that, according to preliminary estimates, the reconstruction of the aircraft will cost three billion dollars and take about five years.