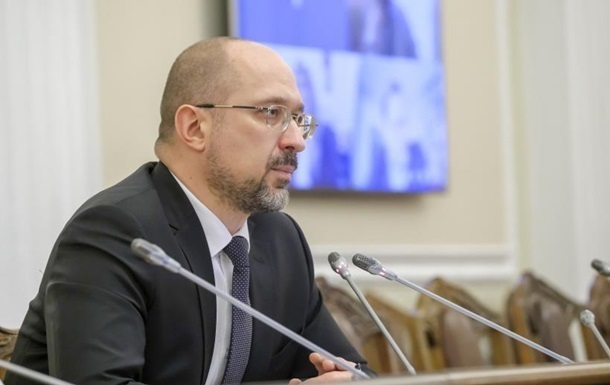 The head of government expects that after the war, Ukraine will not only restore what was destroyed, but build a new country.

To defeat Russia, Ukraine needs weapons, sanctions against the Russian Federation, financial support and European integration. This was stated by Prime Minister Denys Shmygal during a donors’ conference in Warsaw on Thursday, May 5.

He noted that Ukraine bears ultra-high losses in a number of areas.

What does Ukraine need to defeat Russia?

“Today is a donor conference, so I will focus on the issue of funding. Ukraine, together with our partners around the world, is preparing a Recovery Plan and the United24 Recovery Fund for Ukraine,” the prime minister said.

According to him, the government plans not just to restore everything that was destroyed by Russia, but on the contrary – to build a new European country.

“Starting from green technologies to European construction standards. From agricultural processing to self-sufficiency in the energy sector. From the development of the military-industrial complex to climate modernization. From the free European market to the latest modern urban spaces,” Shmygal said.

Ukraine, as the prime minister added, is starting to recover today and is striving to become a member of the European Union as soon as possible.

Earlier, President Volodymyr Zelensky spoke about how he sees the “Marshall Plan” for Ukraine.