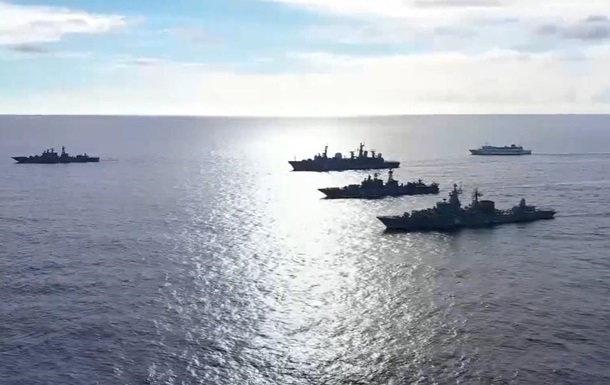 Warships of the Russian Federation periodically threaten the Odessa region

Sounds of explosions and gunshots can be heard in coastal areas, the military warned local residents.

The Ukrainian military are conducting defensive operations near the sea coast of the Odessa region. This was reported by the Operational Command South on Thursday, May 5.

It is indicated that the enemy continues to maintain tension in the northwestern part of the Black Sea: by the presence of his ship grouping, the threat of landing, conducting reconnaissance using UAVs, including strike ones.

“The defense forces carry out the tasks for their intended purpose and effectively counteract the enemy. The sounds of explosions and shots heard by residents of coastal areas can be an appropriate accompaniment to these events. We promptly inform the public about the results of this work, and while it continues, we ask you to remain calm and restraint” , the message says.

The command thanks the residents of the region for timely informing about a possible danger and asks them to refrain from public statements, not to distribute photos and videos.

On the eve of the Russian invaders fired rockets at the Odessa region. The blow was inflicted on infrastructure facilities in the region.

Putin may announce the annexation of territories - Ministry of Internal Affairs