The Ministry of Economy promises to reduce the shortage of fuel 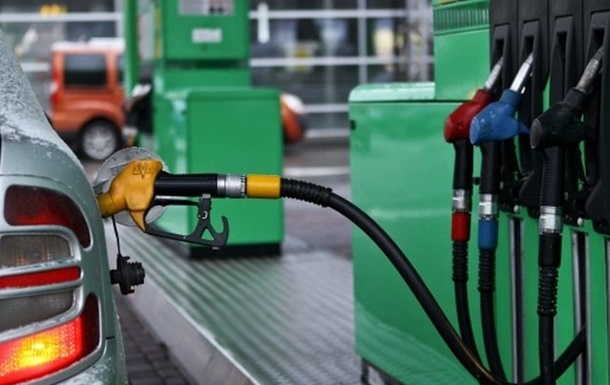 The Ministry of Economy of Ukraine plans to send 70,000 tons of gasoline and about 40,000 tons of diesel to the market in order to reduce the shortage of fuel, which was caused by attacks by enemy troops on a number of oil depots and refineries. About it informs press service of the Office of the President of Ukraine.

“We have adopted a number of government decisions that allow us to send the volumes available in the country – this is 70,000 tons of gasoline and about 40,000 tons of diesel – to the market, which should reduce the deficit,” she said during a meeting of the Presidium of the Congress of Local and Regional Authorities under the President Ukraine.

According to Sviridenko, the operators also contracted certain volumes in Europe.

She stressed that there is excess demand on the oil products market, which may be caused by panic among the population due to a temporary shortage of fuel, which arose due to the destruction of the Kremenchug Oil Refinery and a number of tank farms by Russian troops.

Recall that in the capital and other regions there is a strong shortage of gasoline. There are queues at gas stations.


Prices for filling stations have risen sharply in Ukraine