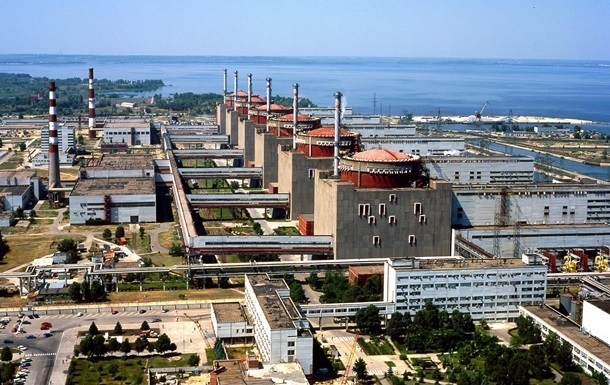 The military of the Russian Federation did not release from Energodar the chief engineer of ZNPP Yury Chernichuk, who was supposed to participate in the meeting of the Council of Chief Engineers of NNEGC Energoatom.

In the occupied Energodar, the military of the Russian Federation forbade the leaders of the Zaporozhye nuclear power plant to leave the city, including on official business. About it informs press service of the Zaporozhye Regional Military Administration.

It is noted that before that, the occupiers did not release ZNPP chief engineer Yury Chernichuk from Energodar, who was supposed to participate in the meeting of the Council of Chief Engineers of NNEGC Energoatom.

“Chernichuk was detained by the invaders at the exit from Energodar. They took him from the checkpoint for interrogation. As a result, he and other leaders of the ZNPP were forbidden to leave the city,” the report says.

Recall that the Russian invaders seized the Zaporozhye nuclear power plant on March 4.

Earlier it was reported that a brigade of Rosatom arrived at the Zaporozhye NPP.

Russia has not abandoned plans to capture Kharkov - Pentagon

Five people died due to shelling in Luhansk region - Gaidai