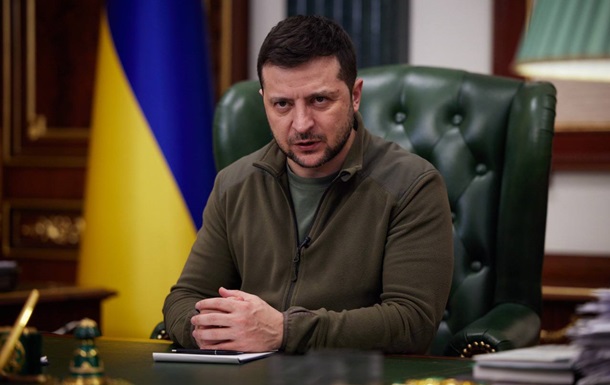 As a result of the Russian full-scale invasion and war, the treatment of cancer patients has been completely stopped in our country. About this on Thursday, May 5, declared head of state.

According to the president, the health care system in Ukraine has faced very serious problems due to Russia’s military aggression. In particular, there is now a complete lack of treatment for cancer patients in our country.

In addition, there are problems with access to insulin in Ukraine, and there is a shortage of antibiotics.

“Russia has brought to Ukraine, to Europe such problems that we could not even imagine a few months ago,” Zelensky emphasizes.

In the temporarily occupied territories of Ukraine in the East and South, there is a catastrophic situation with access to medical services and medicines. There is not enough even the most basic drugs.

“This is the inability to perform surgical operations. It’s even just a lack of antibiotics!”, – added the President.

He summed up that such are the consequences of the Russian occupation for the part of Ukraine that needs to be liberated from the invaders.

Earlier, the invaders fired at the Ukrprofzdravnitsy hospital in Slavyansk. Before that, a hospital in Severodonetsk came under enemy fire.

Recall that an evacuation medical train began to run in Ukraine. It consists of several cars, including an intensive care car.

NATO will increase its presence in the Baltic Sea