Ukraine’s debts increased by $3.5 billion during the month of the war 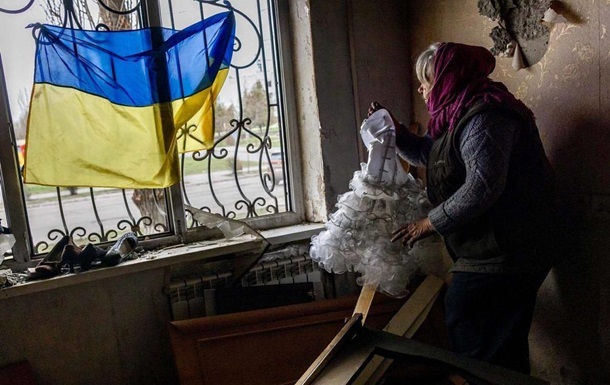 According to the agency, in March the amount increased in hryvnia equivalent by 102.05 billion hryvnia, and in dollar terms by 3.49 billion dollars.

It was also reported that Ukraine is entering the peak period of debt payments. In April-June, 167 billion hryvnias of debts will have to be paid.