Venediktova appealed to the Ukrainians about Shariy 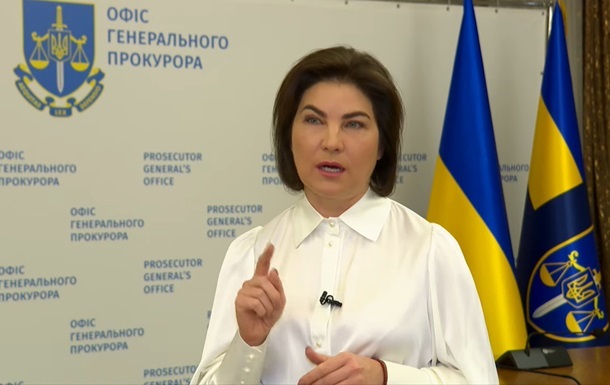 Venediktova predicts difficulties with the extradition of Shariy

Anatoly Shariy, with the help of his legal advisers, will try to convince the court of the exclusively political basis for bringing him to criminal responsibility, the Prosecutor General warned.

Prosecutor General Irina Venediktova asked Ukrainians, in particular government officials, to restrain their emotions about blogger Anatoly Shariy detained in Spain so that they would not refuse to extradite him to Ukraine. She wrote about it in Facebook on Thursday, May 5th.

According to her, the Office of the Prosecutor General today confirmed to the Spanish Ministry of Justice the intention to request the extradition of Shariy on the basis of an earlier request for his temporary arrest.

“I strongly ask all concerned citizens to refrain from emotional statements about the detained suspect of committing state treason and violating the equality of citizens, depending on their race, nationality, religious beliefs, disability and other characteristics. I especially ask government officials to behave with restraint: from law enforcement officers to deputies all levels,” wrote Venediktova.

She explained that Shariy is very likely to exercise his legal right to refuse the simplified extradition procedure to Ukraine, that is, voluntary extradition.

“If this is exactly what happens, then Anatoly Shariy, with the help of his legal advisers, can resort to using various defense tactics, including trying to convince the competent court of the exclusively political basis for bringing him to criminal responsibility,” she stressed.

Recall that on the morning of May 5, the SBU announced the detention of Shariy in Spain, without giving details. He is suspected of committing crimes under two articles of the Criminal Code of Ukraine: Art. 111 (high treason), Art. 161 (violation of the equality of citizens depending on their race, nationality, religious beliefs, disability and other signs).

The media also reported that Shariy was released on bail and at the place of residence in Spain. He will await a court decision on extradition.

In the Russian Federation create an alternative to Wikipedia