Zelensky asks for weapons to unblock ports – US senator 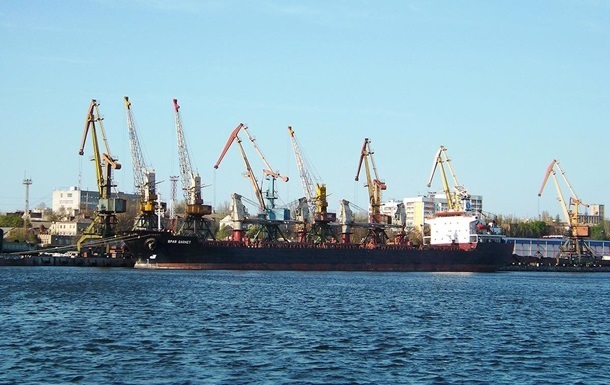 Ukraine is faced with the problem of food exports due to the threat of an attack by Russian troops on ports.

According to him, Ukraine is faced with the problem of food exports due to the threat of attacks on ports.

“They have 12 million tons of food, wheat, sunflower oil, and these supplies are needed both for the Ukrainian economy and in order to prevent famine in Africa and the Middle East, in particular,” Crowe said.

Recall that exports from Ukraine in March decreased by 52.4%

It was also reported that Ukraine began exporting grain through the Romanian port.

Additional trains will be allowed to Kyiv from Chernihiv region