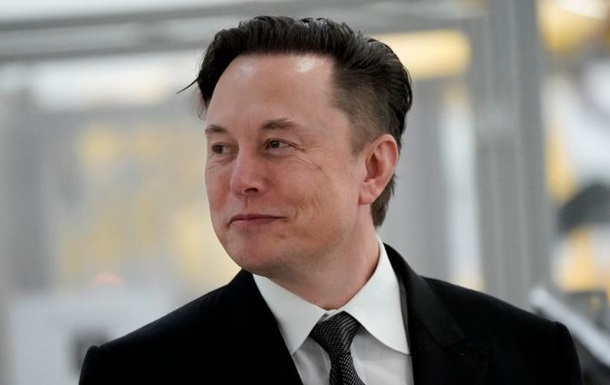 Elon Musk is preparing to acquire Twitter. After the completion of the transaction, he can temporarily take the post of head of the company.

American businessman Elon Musk may temporarily become the head of Twitter, which owns the social network of the same name, after the completion of the deal to buy it. On Thursday, May 5, with reference to sources informs Reuters.

According to the agency, Musk has already enlisted the support of investors. Among them are the Binance cryptocurrency exchange, Qatar Holding, Tesla board member Larry Ellison and Saudi prince Al-Waleed bin Talal.

Parag Agrawal, who was appointed CEO of Twitter in November, is expected to remain in the position until the sale of the company to Musk is completed.

Tesla shares have fallen more than 8% in recent days as investors fear Musk’s involvement on Twitter could distract him from managing the electric car maker. Shares of Twitter, on the other hand, continued to rise as investors bet that the company’s acquisition would go ahead and bode well for the company.