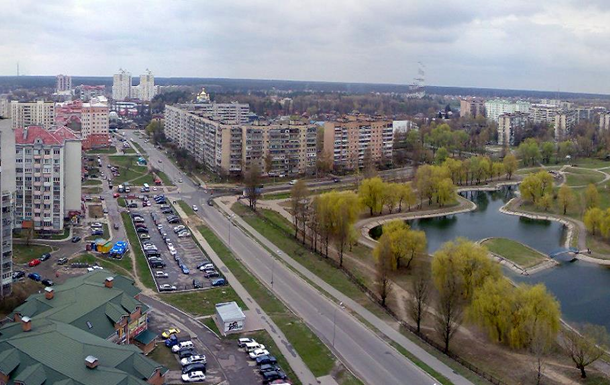 The activity of the Ukrainian Orthodox Church of the Moscow Patriarchate on the territory of the community is prohibited during martial law.

In Brovary, Kyiv region, the city council banned the activities of the Ukrainian Orthodox Church (UOC) of the Moscow Patriarchate on the territory of the community during martial law, and also decided to rename three dozen streets and lanes. About it informed Mayor Brovary Igor Sapozhko.

As for the ban on the activities of the UOC-MP, the protection of church facilities will be established and a special mode of operation will be introduced, in particular, meetings, processions and other public events will be banned.

Recall that in Kyiv, a sculptural group of a Russian and a Ukrainian was dismantled under the arch of Friendship of Peoples.

At the request of the United States, the Fiji authorities arrested Suleiman Kerimov's Amadea yacht worth $300 million

In Kharkiv, the dead Russian soldiers are shipped by wagons