Negotiations with Ukraine are in stagnation – RF 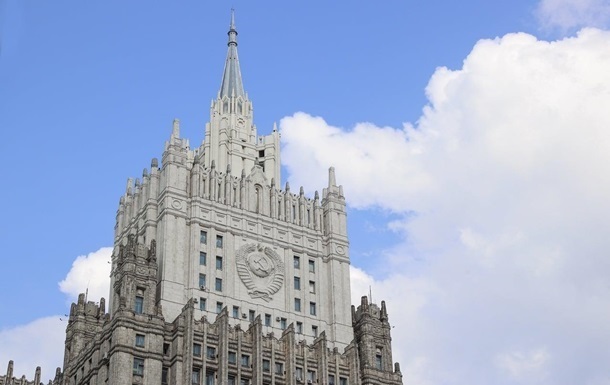 Kyiv and Moscow acknowledged that the peace talks had stopped

Since the meeting of the Ukrainian and Russian delegations in Istanbul, negotiations have practically ceased.

Negotiations between Russia and Ukraine on ending the war are in a state of stagnation, said on Friday, May 6, Russian Foreign Ministry spokesman Alexei Zaitsev.

“Russian-Ukrainian negotiations are in a state of stagnation,” he said.

According to him, Russia does not intend to use nuclear weapons in Ukraine.

Zaitsev also said that Russia is not going to shy away from discussing the causes of the food crisis in the world.

The day before, the Office of the President of Ukraine stated that negotiations with the Russian Federation were on pause. They noted that the delegations of Ukraine and Russia agreed on those issues that they could, the presidents should agree on the rest, but the Kremlin is not ready for this.

Follow the progress of the negotiations in the chronicle Perild.com.

Tags: ceasedIstanbulMinistry of Foreign Affairs of the Russian FederationnegotiationnegotiationspracticallyRussianstagnationUkraineUkrainianwar in ukrainewar with russia

The head physician of the Chernivtsi hospital appropriated five ambulances