Shmygal: Russia intends to declare war on May 9 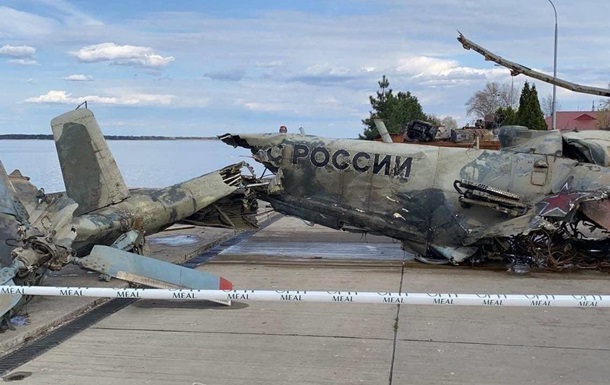 Russian helicopter shot down over the reservoir

Russia’s plans to declare a full-fledged war on Ukraine are being talked about in partner intelligence services, the prime minister says.

Russia has intentions on May 9 to declare a full-fledged war on Ukraine, Prime Minister Denys Shmyhal said on Friday, May 6.

“In any case, we will fight until a complete victory over the occupier,” Shmyhal added.

Recall that in Britain they believe that Russian President Vladimir Putin can use the Russian Victory Day parade on May 9 to announce the mass mobilization of his reserves for a decisive blow to Ukraine. The Kremlin denies this possibility.

Read about the expectations from Russia on May 9 in the material Perild.com.

In Belarus, the court sentenced Russian Sofya Sapega to six years in prison