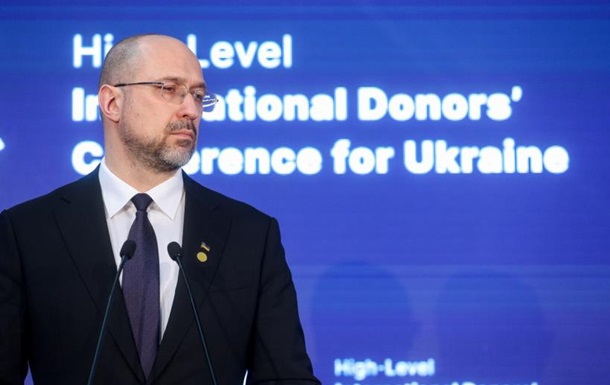 The occupiers can cause a food crisis in the countries of Europe, Africa and Asia, as well as in Ukraine.

As a result of a full-scale invasion, Russia blocked about 90 million tons of grain in Ukrainian ports. Prime Minister Denys Shmyhal said this during his visit to Poland, reports RBC-Ukraine on Friday, May 6th.

“Now they (the Russians – ed.) are making the next crisis by blocking the ports of another country for the first time in history. 90 million tons of our grain are blocked,” the head of government said.

Shmyhal believes that Russia could cause a food crisis in the countries of Europe, Africa and Asia, as well as in Ukraine, where grain warehouses are shelled.

The army of the aggressor state has already destroyed six large elevators on the territory of Ukraine, and in the temporarily occupied territories it is robbing farmers and taking out property.

Shmyhal called on the international community to influence Russia and create humanitarian corridors for the supply of grain and food for those countries that are urgently waiting for these products.

Earlier it was reported that Russia destroyed 100,000 tons of grain in the Lugansk region, and this is only verified data. The stock of grain would be enough for the region for three years.


About 25 million tons of grain cannot be exported from Ukraine

NATO will support Ukraine as much as necessary – Secretary General

“A deaf State”: what Bolsonaro’s vetoes to popular bills mean