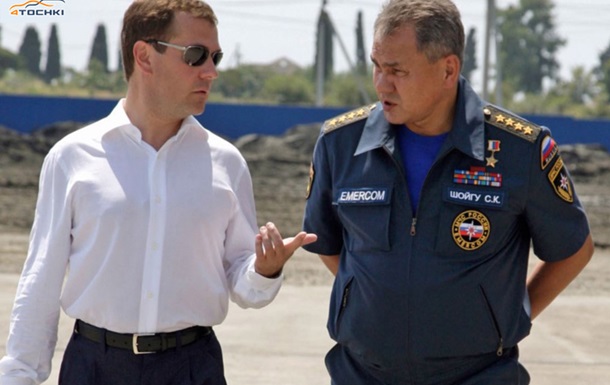 Shoigu and Medvedev are waiting for interrogation in Kyiv

Suspicion has been declared on practically the entire military-political leadership of Russia in Ukraine.

The Office of the Prosecutor General of Ukraine published suspicions against the Minister of Defense of the Russian Federation Sergei Shoigu, the head of the National Guard Viktor Zolotov, the Speaker of the State Duma Vyacheslav Volodin and other Russian officials. Corresponding suspicions on Friday, May 6, appeared on the website of the Office of the Attorney General.

It is noted that they and other Russian officials are summoned for interrogation. In particular, Ukrainian prosecutors expect:

Earlier it was reported that the Russian general who led the operation to capture Kyiv was notified of suspicion.

The secretary of the Security Council of the Russian Federation, Nikolai Patrushev, was also declared suspect.

Invaders in Zaporozhye fired on residential buildings and a penal colony