Zelensky explained why negotiations with Russia may not take place 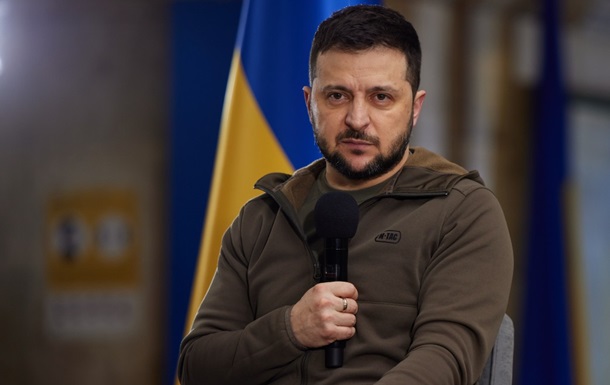 Talk of a meeting between the two presidents – Ukraine and Russia – has been going on almost since the first days of the war. However, recently this meeting is less and less likely.

Ukraine can completely stop negotiations with Russia. The reason for this will be the killing of captured civilians and the military. Volodymyr Zelenskyy said this in an interview with the Royal Institute of International Affairs.

“If Russia kills civilians or soldiers who could be released, we cannot conduct diplomatic negotiations with them,” Zelensky said.

Recall, earlier it was reported that after the arrival of British Prime Minister Boris Johnson in Kyiv, a possible meeting between the presidents of Ukraine Vladimir Zelensky and Russia Vladimir Putin became less likely.