At the border, the flow to the exit of Ukraine increased again 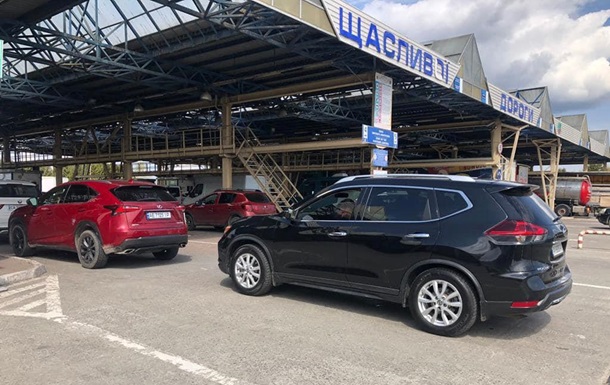 Ukrainians continue to leave the country amid Russian aggression

So, on May 6, more than 38 thousand left Ukraine compared to 36 thousand the day before, while the number of those who entered remained at the level of 32 thousand, including 28 thousand Ukrainians.

Also, over the past day, the number of registered vehicles with humanitarian cargo has slightly decreased – to 280 from 290 the day before.

According to Interfax-Ukraine citing data from the Polish border service, on May 6, 19,000 entered Ukraine from the country – the same number as the day before. In the opposite direction, the flow amounted to 24.5 thousand. compared to 24.6 thousand the day before.

At the same time, according to the State Border Service, 1.493 million people have entered Ukraine by this date since February 28.

On the eve it was reported that Ukraine and Poland have simplified the passage for fuel carriers. Now, in order to enter Polish territory without permission, one day before crossing the border, one must fill out a form on the website of the Ministry of Infrastructure.

Fleece jacket Zelensky went under the hammer for 90 thousand pounds

Strategic aviation of the Russian Federation hit the Odessa region