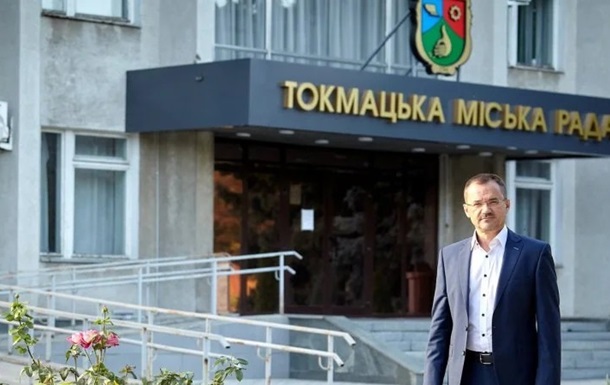 The circumstances of death are now being investigated. According to unofficial information, the version of suicide is being discussed.

The mayor of the temporarily occupied city of Tokmak, Zaporozhye region, Igor Kotelevsky, has died. About it informs Ukrinform with reference to the Zaporozhye Regional Military Administration.

“Today, May 7, 2022, the mayor of the city of Tokmak, Igor Kotelevsky, passed away. This information was confirmed by the head of the Pologovskaya Regional State Administration Artur Krupsky,” the OVA said.

The circumstances of death are now being investigated. According to unofficial information, the version of suicide is being discussed.

Recall that in Tokmok, the Russian military began to massively sew the uniform of the Armed Forces of Ukraine and change into it. It is noted that provocations with the aim of compromising the Ukrainian military in the occupied territories, as well as attacks by the DRG on the lines of confrontation, are not ruled out.

"More than a political act, this is a call": Lula makes official pre-candidacy with Alckmin

Ukrainians will be able to simultaneously issue foreign and domestic passports