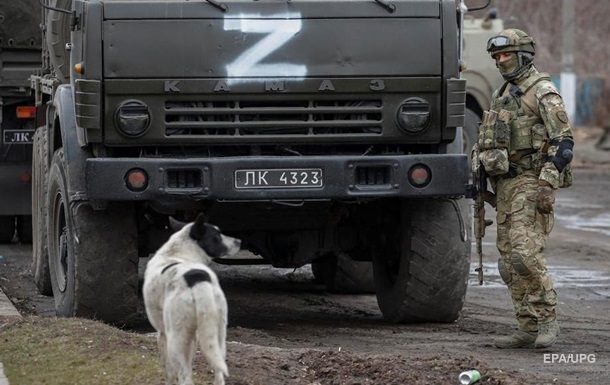 In the Slobozhansky direction, the enemy continues shelling settlements in the Kharkov region.

The Russian occupiers are trying with all their might to slow down the offensive of the Ukrainian troops in the Kharkiv region. For this purpose, three bridges were blown up, informs The General Staff of the Armed Forces of Ukraine in the morning summary on Saturday, May 7.

“In the area of ​​​​the settlements of Tsirkuny and Russian Tishki, the invaders blew up three automobile bridges in order to slow down the counter-offensive actions of the Defense Forces,” the report says.

Also, in the Slobozhansky direction, the enemy continues shelling settlements in the area of ​​​​the city of Kharkov. In the Izyum direction, he conducts aerial reconnaissance using UAVs in order to clarify the positions of our troops.

In addition, the invaders shelled the civilian infrastructure of Nikolaev with rockets and multiple rocket launchers.

“In the Yuzhnobuzhsky direction, the enemy inflicted a fiery defeat with the use of artillery on the positions of our troops. He attacked the civilian infrastructure of Nikolaev with rockets and multiple launch rocket systems. In the village of Ivano-Kepin, units of the Defense Forces destroyed a warehouse with ammunition and up to 20 pieces of military equipment of the enemy” , – says the morning summary on the General Staff Facebook page.

In the Polessky direction, the enemy did not take active actions. In the course of checking the combat readiness of units performing tasks to cover a section of the border with Ukraine, covert rotation of these units is not ruled out.

In the Seversk direction, the enemy did not take active actions. The engineering and fortification equipment of positions and lanes in the border areas of the Kursk region continues.

In the Donetsk and Tauride directions, the enemy continues to carry out artillery shelling along the line of confrontation and use operational-tactical aviation to carry out missile and bomb strikes on the positions of our troops.

In Mariupol, the invaders continue to block the units of the Defense Forces in the Azovstal area. He carried out assault actions in order to take control of the territory of the plant.

Over the previous day, air defense units of the Air Force and the Ground Forces hit 14 Orlan-type UAVs.

On the territory of the Donetsk and Luhansk regions, the defenders of Ukraine repelled eight enemy attacks over the past day, destroyed three tanks, eight artillery systems, seven units of armored combat vehicles, one vehicle and three units of special enemy engineering equipment.

On the eve of Friday, it became known that the Armed Forces of Ukraine had liberated five villages in the Kharkiv region and partially occupied another settlement.

It was also reported that the Ukrainian military took control of several settlements on the border of the Kherson and Nikolaev regions.

The Office of the President believes that the tactical success of the Armed Forces of Ukraine can develop into an operational one.

Italian authorities arrested the 140-meter Scheherazade yacht, which was associated with Putin

Ukrposhta will sell another 30,000 stamps about the Russian ship