Belarusian military equipment began to be loaded onto trains – media 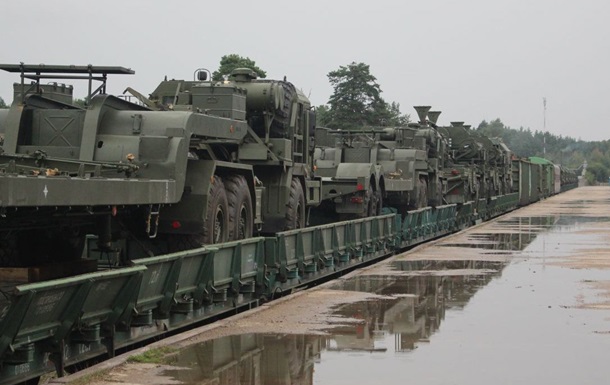 The preparation of military vehicles for transportation was seen at the railway station in the city of Khoiniki near the Belarusian Gomel.

Belarusians noticed the loading of their military equipment onto trains at the railway station in the city of Khoiniki near Gomel. The preparation of combat vehicles for transportation is reported by the Telegram channel hajun project.

The activists managed to collect a complete list of equipment loaded onto the trains:

Also, armored and medical MT-LB, BPZM-2 and ZIL-131 are loaded onto the trains. Soldiers reportedly loaded boxes and boards into the freight car.

Recall that Lukashenka announced a “special operation” in Ukraine to free Belarusian citizens, which no one noticed.

Lukashenka promised “not to start a war” in the West