In Russia, another military enlistment office was bombarded with Molotov cocktails 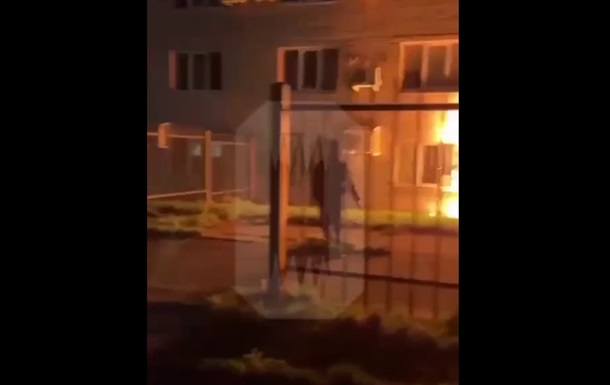 Two guys in masks threw incendiary mixture into the windows of the building. As a result, the premises on the first floor caught fire.

In the Russian city of Cherepovets, Vologda Oblast, unidentified persons threw Molotov cocktails at the building of the local military registration and enlistment office. Video of the attack on Sunday, May 8, made public on the Web.

The video, in which two guys in masks throw an incendiary mixture at the windows of the building, was filmed by the participants in the incident themselves. As a result of their actions, the premises on the first floor caught fire.

According to media reports, this is the seventh arson of military registration and enlistment offices in Russia since the beginning of its invasion of Ukraine.