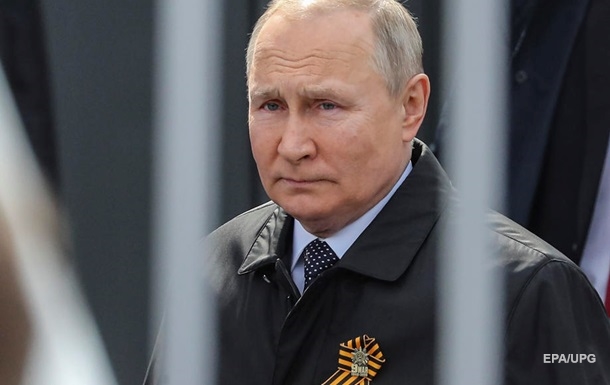 Speaking on Red Square on May 9, the Russian leader made it clear that he would not launch a nuclear strike, an adviser to the head of the Presidential Office believes.

Aleksey Arestovich, Advisor to the Head of the President’s Office, commented in Facebook speech by Russian President Vladimir Putin at the parade in Moscow on May 9, saying that “its end is near.”

Also, according to Arestovich, the Russian leader made it clear that he would not launch a nuclear strike.

“Putin’s key phrase in his speech:” the inadmissibility of a global war. suitcase for the powers that be. The circle is closed. Its end is near,” the adviser to the head of the Presidential Office emphasized and added that the posthumous fate of the Russian president would be terrible.

Earlier, against the background of military failures in Ukraine, the Russian authorities often mentioned the possibility of using nuclear weapons.

Recall that during a speech at a parade in Moscow, Russian President Vladimir Putin called the invasion of Ukraine “the only right decision”, which gave a preemptive rebuff to the upcoming NATO aggression.

People who left Melitopol for Zaporozhye came under fire - mayor