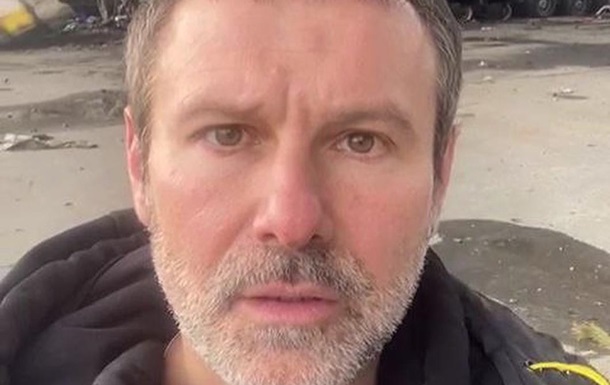 The performer set a literary work to music. With his work, he touched the Ukrainians.

Ukrainian singer, frontman of the Oken Elzy group Svyatoslav Vakarchuk wrote a verse about hatred called Where did you come from, my hatred? He put the words to music and posted a video on Instagram.

The footage shows the events of the Russian war in Ukraine – crying children in basements and bomb shelters, lost toys covered in blood and burned cars of civilians in our country.

In just seven hours after publication, the video gained about fifty thousand views and many comments in which users thanked the star for sensual and heartfelt emotions.


Recall that TV presenter Masha Yefrosinina published a video with footage of the Victory Day parade in the Russian Federation, which also shows the consequences of the “Russian world” on Ukrainian soil.


Vakarchuk gave a concert in the Kiev metro

Didn't transfer the title? Voting in transit is an option to vote outside the electoral domicile