Zelensky assessed the shelling of Odessa 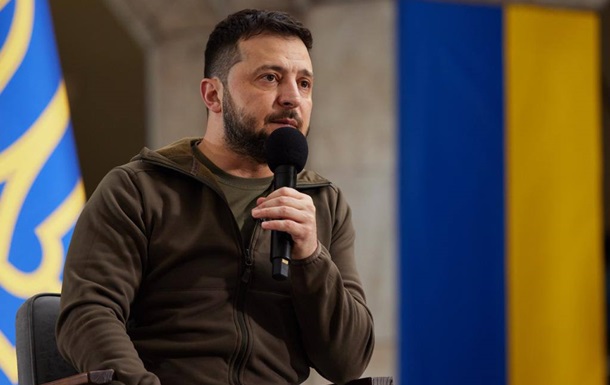 For the past few days, Russian troops have been shelling Odessa and the region with missiles and strategic aircraft.

President of Ukraine Volodymyr Zelenskyy commented on the missile attacks on Odessa and the region that Russian troops carried out today. He drew attention to the fact that the invaders attacked Odessa during the visit of the Secretary General of the European Council Charles Michel. On Monday, May 9, the Ukrainian leader said this during his video message.

The President stressed that in this way the Russian Federation demonstrated its attitude towards Europe.

“Today, despite the presence of the President of the European Council, the Russian military again launched a missile attack on the Odessa region. This is Russia’s true attitude towards Europe, no matter what they say in Moscow,” Zelensky said.

Recall, on the evening of Monday, May 9, Russian troops fired three Kinzhal-type missiles in the Odessa region from a Tu-22 strategic aircraft. There are wounded.

President of the Council of Europe Charles Michel, who is on a visit to Odessa on Monday, May 9, was forced to hide in a bomb shelter when an air alert was announced in the city.