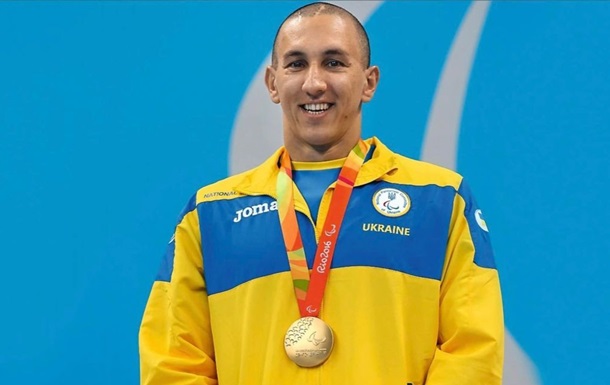 Denis Dubov died at the age of 33

Titled Ukrainian swimmer Denis Dubrov has died at the age of 33.

11-time Paralympic medalist Denis Dubrov has died. This was reported in the Swimming Federation of the city of Dnipro. The titled Ukrainian swimmer died at the age of 33.

At the same time, the cause of death of the athlete is not reported. It should be noted that in addition to numerous awards won at the Paralympic Games, Dubrov is also a two-time world champion, champion and prize-winner of Europe.

In addition, Dubrov is the current record holder of Ukraine in the 200-meter individual medley. In 2016, Denis was awarded the Order of Merit, III degree.