Armed Forces of Ukraine defeated the column of invaders in Donbass 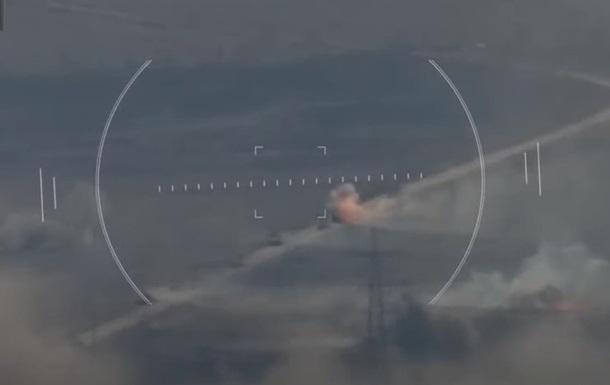 A video of the destruction by the military from the 54th mechanized brigade of a column of enemy equipment in the Donetsk region appeared on the network.

Servicemen of the 54th mechanized brigade destroyed a column of invaders in the Donetsk region. A video of the successful attack has been posted on social media.

Drone footage shows Ukrainian defenders destroying enemy tanks and other equipment one by one.

It was also reported that the Russian Federation had lost 25 tanks in Ukraine over the previous day alone.

In Omsk, the mayor of the city of Nazyvaevsk was arrested, where at least 100 residential buildings burned down due to fires

Shelling of Mykolaiv region: 15 people were injured in a day