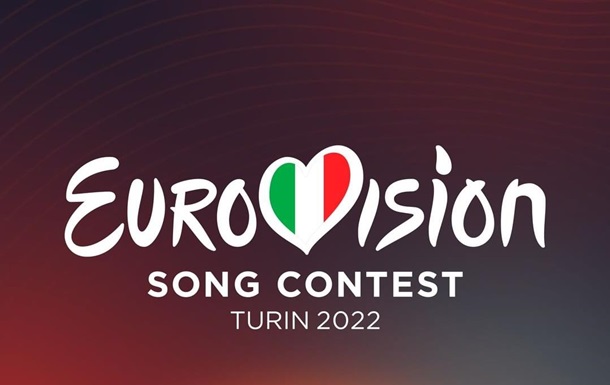 Eurovision 2022 will be held in Turin, Italy

Bookmakers are already predicting victory for Ukraine. The song of the representatives of our country has become a symbol of the struggle for freedom.

The Eurovision Song Contest 2022 will take place in May. Artists from 40 countries will perform on stage in Turin, Italy.

The first Eurovision semi-final is scheduled for Tuesday, May 10 at 22:00 Kyiv time. 17 countries will participate in it. 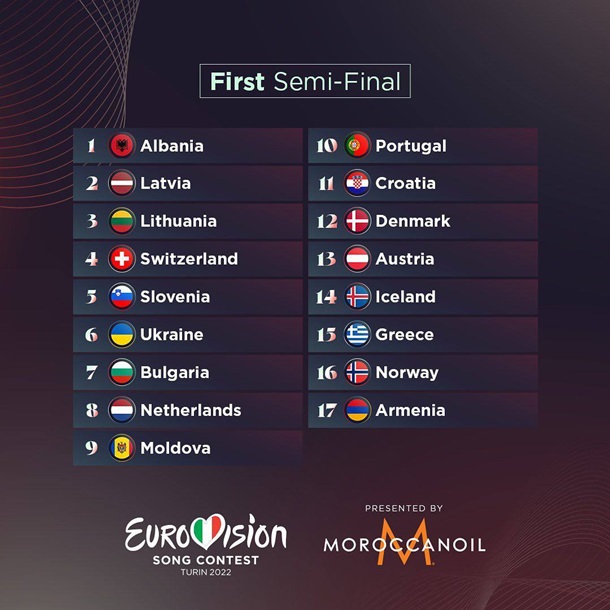 The second semi-final will take place on May 12 also at 22:00 Kyiv time. 18 countries will take part in it. 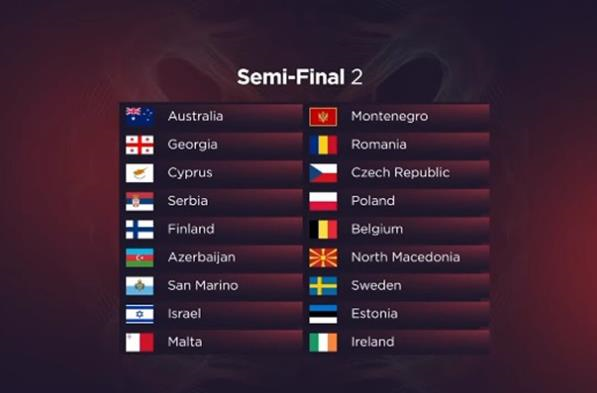 Ukraine at Eurovision 2022 will be represented by the rap group Kalush Orchestra, who are the winners of the National selection for Eurovision according to the results of audience voting. The jury put them in second place, but because of the scandal with the winner of the competition, Alina Pash, in the end, it was this team that was decided to be sent to Turin.

The musicians will perform in the first semi-final under number 6.

It is worth noting that bookmakers are already predicting victory for Ukraine. Since during the war the song Stefania, with which the group will represent our country on the show, has become a kind of symbol of the struggle for freedom. Social media users put her in the background of videos about the struggle of Ukraine against Russia.

Recall that earlier the organizers of the international song contest Eurovision-2022 showed what the main stage of the event will look like.

Tariffs for communal services will be frozen in Ukraine

Another fake: Rospropaganda accused the Armed Forces of Ukraine of mining graves in Kharkiv