Growth in consumer prices slowed down in Ukraine 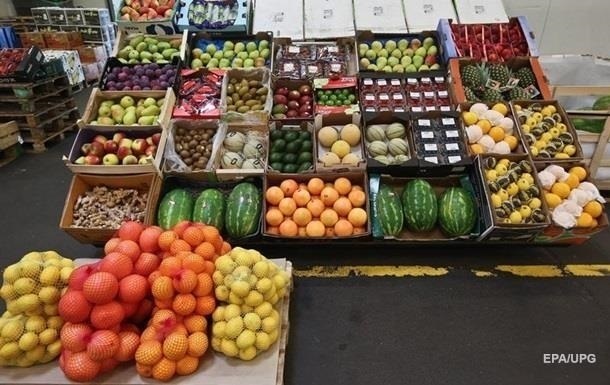 Prices continue to rise, but not so fast

In annual terms, following the results of April this year, inflation rose to 16.4%, but over the past month its growth has slowed down.

In April, consumer price growth in Ukraine slowed to 3.1% from 4.5% in March, but exceeded 1.6% in February and 1.3% in January. This was announced on Tuesday, May 10, by the State Statistics Service.

Since the beginning of this year, for its first four months, inflation in Ukraine amounted to 10.9%, and the base – 8.1%, said the State Statistics Service.

The National Bank of Ukraine, as reported by its head Kirill Shevchenko, expected an increase in inflation in April to 15.9%.

Recall that the National Bank reported that it is impossible to avoid rising prices and inflation may exceed 20% by the end of the year.

As reported, according to the State Statistics Service, consumer price growth in March accelerated to 4.5% from 1.6% in February, 1.3% in January and 0.6% in December last year.

Severodonetsk was left without gas - the gas pipeline was interrupted