In Melitopol, the invaders began to settle in the apartments of the townspeople 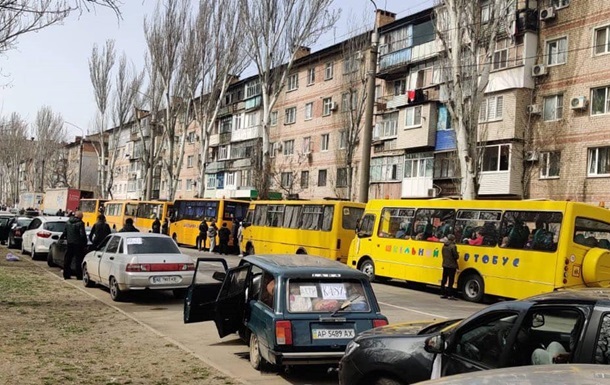 Many residents of Melitopol are trying to leave the city occupied by the Russian military.

The Russian military occupy the apartments of Melitopol residents who have left the city. Also, the occupiers take away the cars they like from the Ukrainians. About this on Monday, May 9, reported in the Telegram channel of the Zaporozhye Regional Military Administration.

The message says that the occupiers are breaking into garages and apartments of Mariupol residents. They justify their actions by “search for partisans and saboteurs.”

“Residents of the air town report that the military with machine guns stole cars from garages and the private sector. In addition, the invaders occupy the apartments of Melitopol residents who left for the territory controlled by Ukraine,” the report says.

At the same time, the military administration noted that the residents of Melitopol are still trying to leave the city occupied by the Russians. In turn, the invaders keep evacuation columns at checkpoints for days, despite the fact that there are children, elderly people and women in the car.

It is known that since February 24, more than 60% of the inhabitants have already left Melitopol – that is, about 70 thousand people.

Recall that the occupiers and collaborators laid the so-called “alley of glory” in Mariupol – they planted a Christmas tree.

Earlier it was reported that in the city, which is practically in ruins, they held a semblance of a festive procession and lit an eternal flame brought from Moscow.