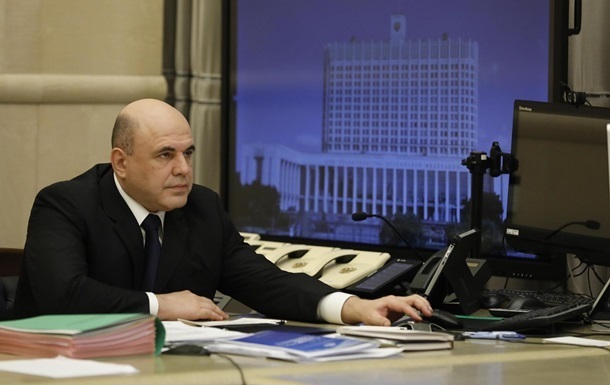 Photo: Government of the Russian Federation

Now the Japanese sanctions lists now include more than 700 citizens of Russia and Belarus, as well as more than 200 organizations.

The authorities of Japan announced new non-governmental and economic sanctions against Russia. The restrictions affected Prime Minister Mikhail Mishustin, a number of other individuals and companies of the military-industrial complex. This was announced on Tuesday, May 10 Reuters i BBC.

We are talking about the ban on the export of certain goods to sanctioned groups and the freezing of the assets of a number of Russian officials and leaders of the so-called “LDNR”.

In addition to Mishustin, there are about 130 other people on the sanctions list, including Deputy Secretary of the Security Council Rashid Nurgaliyev and relatives of businessman Gennady Timchenko, who is close to Russian President Vladimir Putin.

70 companies also fell under the sanctions, including the Almaz-Antey concern, the Tactical Missiles Corporation, and the Etalon All-Russian Research Institute.

Now the Japanese sanctions lists now include more than 700 citizens of Russia and Belarus, as well as more than 200 organizations.

Recall that in April, Japan imposed sanctions against 398 Russians and 28 organizations of the Russian Federation. The measures, in particular, applied to 385 State Duma deputies, the Russian military leadership, Alfa-Bank and Sberbank.

General Staff: There is a threat of sabotage at chemical industry facilities

On May 9, 125 people were detained throughout Russia for anti-war pickets and other actions