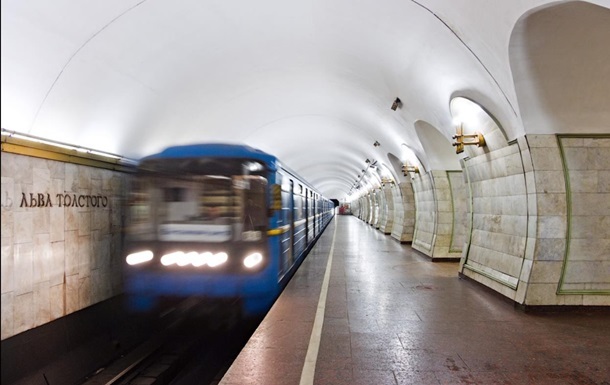 In the near future, a draft decision will be prepared for consideration at a meeting of the Kyiv City Council.

The results of an online vote on the renaming of five metro stations in Kyiv have appeared. About it informed head of the Kyiv metro Viktor Braginsky.

According to him, more than 170 thousand people took part in the rating voting.

Most of them believe that five stations should be renamed in this way:

Victor Braginsky noted that in the near future a draft decision would be prepared for consideration at a meeting of the Kyiv City Council.

Recall that the head of the Kyiv subway proposed to rename five stations. Voting started on May 2nd.

The Mayor of Kislovodsk showed how children on May 9 shot an effigy of the "last fascist". He later deleted this post.

Kostyuk lost at the start of the tournament in Rome