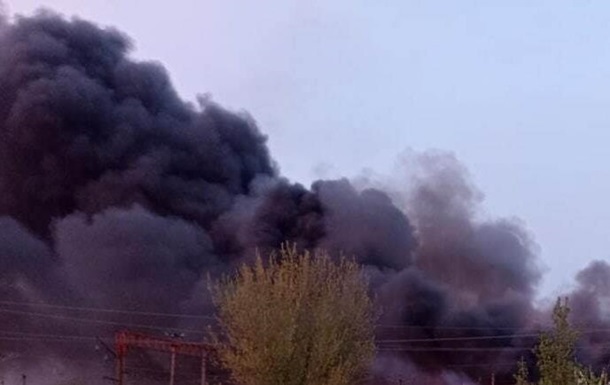 The head of the Sumy OVA, Dmitry Zhivitsky, urged residents not to leave shelters during an air raid.

Explosions are heard in the Shostinsky district of the Sumy region. About it informed head of the Sumy OVA Dmitry Zhivitsky.

“Sumy region, Shostka district. Several strong explosions in different cities. Do not leave shelters during an air raid!”, he said.

Recall that the Russian military, who concentrated their positions on the borders with Ukraine, again fired at the Sumy region. This time, the Belopol community was under enemy attack.

It was also reported that the invaders fired at the Sumy region from artillery.