Hungary called the conditions for supporting the oil embargo 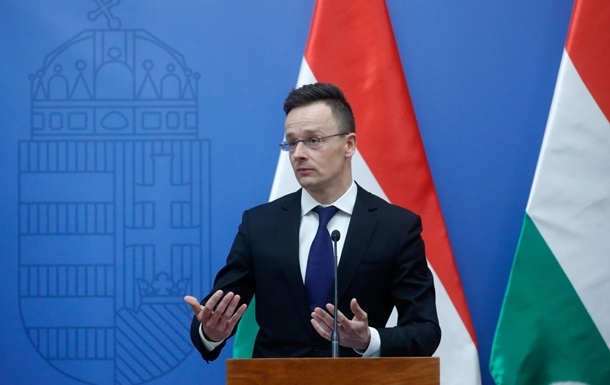 The oil embargo will require a program to modernize the Hungarian energy supply structure, which will cost in the order of several billion euros, Petr Szijjártó said.

Hungary is ready to support the embargo on Russian oil supplies to the EU countries, but there are a number of conditions for this. This was stated by the Minister of Foreign Affairs of the country, Peter Szijjártó. at the briefing on Wednesday, May 11th.

He noted that the embargo should apply to offshore oil supplies and some others, but Russian pipeline supplies to Hungary should be exempt from restrictions.

“Hungary will take this position in further negotiations,” Szijjártó said.

“The oil embargo will require a program to modernize the structure of the Hungarian energy supply, which will cost in the order of several billion euros,” Szijjártó said.

The minister stressed that the rejection of Russian oil would cause enormous damage to the Hungarian economy and seriously affect its stable energy supply.

“This proposal is tantamount to an economic atomic bomb. In Hungary, fuel prices will rise by 55-60%. Their increase will lead to an increase in prices for all goods. The country will not withstand this,” Szijjarto added and noted that the EU has no proposals for solution to this problem.

Earlier, the media reported that the European Commission is ready to compensate Hungary for the imposition of an embargo on Russian oil supplies by Budapest as part of the sixth package of sanctions against the Russian Federation for its invasion of Ukraine.

Ukrainians have already won more than 100 medals at the Deaflympiad

The Russian army continues the assault on Azovstal - Azov Regiment