Kyiv Metro became a member of the international association 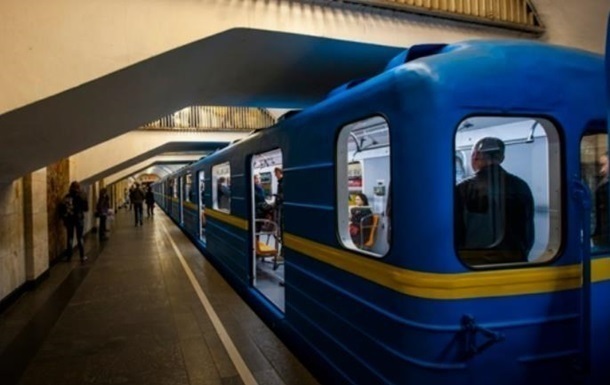 The leadership of the metropolitan metro called this step a manifestation of extreme solidarity.

The Kyiv Metro has received membership in the International Association of Public Transport. This was announced on Wednesday, May 11, by the head of the subway Viktor Braginsky in Facebook.

Braginsky also said that the metro is ready for import substitution of Russian cars, modernization, implementation of grant projects, initiatives and innovations.

The International Public Transport Organization has a history of 135 years. It has 1900 active members and has offices in 15 countries around the world.

Earlier it was reported that voting began for new names of metro stations in Kyiv.

In Paris, the metro station was renamed in honor of Ukraine

In the Kharkiv region, the Armed Forces of Ukraine approached the border