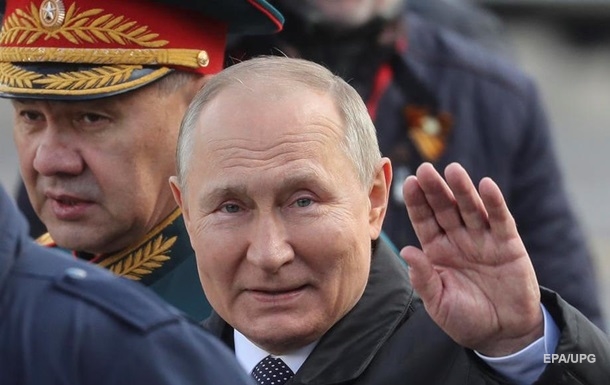 This will be taken into account when considering the issue of the genocide of Ukrainians, Agnes Kallamar assured.

The Russian authorities, headed by President Vladimir Putin, feel hatred for all Ukrainians. Agnes Callamard, Secretary General of the human rights organization Amnesty International (AI), said this in an interview with Ukrainian television on Tuesday, May 10.

“There are statements, comments and speeches by Putin and other Russian leaders showing how they ignore and hate the Ukrainian people, where they speak as if Ukraine does not exist,” Kallamar said in an interview with Ukrainian television on Tuesday, May 10.

According to her, these statements will be taken into account when considering the issue of the genocide of Ukrainians. The violence used in this war is based on the mindset created by the Russian leadership.

“Violence becomes a mode of action, they turn a blind eye to it, and at times they even glorify it. There is no control, and this creates the conditions for violent behavior, this is a regime of impunity,” Callamard said.

The AI ​​Secretary General admitted that there is no evidence that the command of the Russian troops requires soldiers to use torture and kill.

“However, we have evidence that the leadership does not stop these crimes. Therefore, they are repeated again and again,” she assured.

According to Agnes Callamard, the task of AI in this war is to inform the world about the scale and types of crimes committed by Russian troops in Ukraine.

“We want to show that this war is not only a problem for Ukraine, Europe and NATO. Russian aggression is a problem for the whole world,” said Amnesty International’s Secretary General.

Recall that on the eve of the invasion, Putin said that Vladimir Lenin created Ukraine, and also threatened the Ukrainians with “real decommunization.”

In turn, Russian Foreign Minister Sergei Lavrov said that he does not recognize the sovereignty of Ukraine. In his opinion, since 2014 the Ukrainian state since 2014 allegedly does not represent the whole people, therefore it cannot be recognized as sovereign.