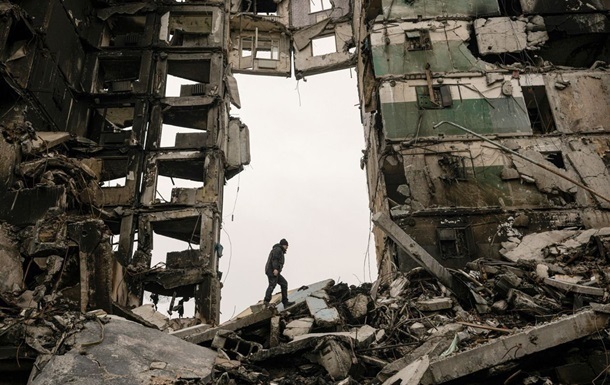 Residents of the Kyiv region, who lost their homes as a result of hostilities, can get new apartments

The regional authorities are considering two solutions – buying apartments in already built houses and building two microdistricts on the territory of Borodyanka and Irpen.

Residents of the Kyiv region, who lost their homes as a result of hostilities, can get new apartments. About it informed Head of the Kyiv Regional Military Administration Alexander Pavlyuk.

“Currently, we are considering two solutions – the purchase of apartments in already built houses and the construction of two microdistricts on the territory of Borodyanka and Irpin,” Pavlyuk said.

The head of the OVA stressed that it is necessary to communicate with each family that has lost their housing individually.

“Local governments are now working to collect all the final information on the number of destroyed multi-storey buildings and families in need of housing. The issue of the private sector also remains open. We will develop a separate action plan for it,” said Oleksiy Kuleba, head of the humanitarian direction of the Kyiv region.

In the meantime, according to the head of the OVA, there is a need for emergency accommodation for citizens who have lost their homes.

“In this case, social infrastructure buildings, camps or boarding houses will be involved. By the end of the week, we will have all the information about the possibility of settling people, in particular, providing them with food and transportation,” Pavlyuk said.

Earlier it was reported that a billion dollars is needed to restore Irpen, destroyed by Russian troops.

AFU liberated a village near Kharkov