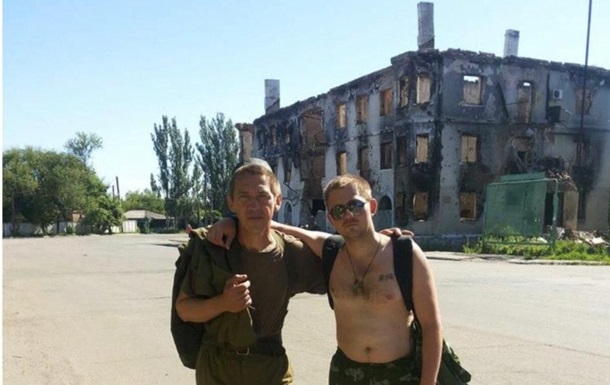 In Irpen looking for a collaborator

Alexander Konishchev lived in Irpin, and when the occupiers came, he put on a Russian uniform and, together with them, committed grave war crimes in our country, the mayor of Irpen reports.

Law enforcers are looking for Alexander Konishchev, a resident of Irpen, who is suspected of war crimes. About it informed Mayor of Irpin Alexander Markushin.

The wanted man’s name is Alexander Konishchev, he is a native of Mariupol.

According to Markushin, Konishchev, together with the invaders, committed grave war crimes in the city.

“A native of Mariupol. He lived in Irpen, and when the invaders came here, he put on a Russian uniform and, together with them, committed grave war crimes in our city! You can report any information about Konishchev by calling +380 66 311 6834, writes Markushin.

Recall that hundreds of new graves appeared in Irpin.