Svitolina will not play at Roland Garros 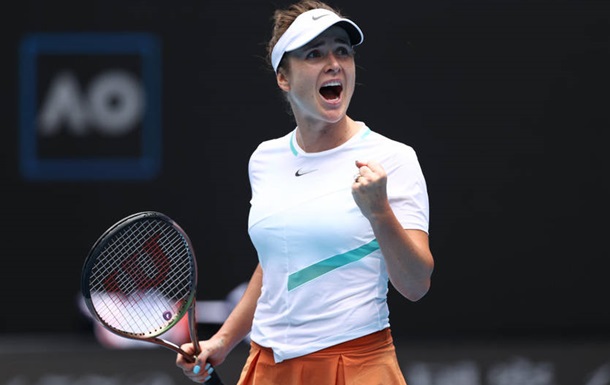 Elina Svitolina will not play at Roland Garros

The Ukrainian tennis player never recovered from her injury and will miss the Grand Slam tournament.

Elina Svitolina will miss this year’s Roland Garros. The Ukrainian tennis player was never able to recover from the injury.

Note that this year’s tournament will be held on French clay courts from May 22 to June 5. In the main draw of the tournament, the Ukrainian will be replaced by a tennis player from Puerto Rico, Monica Puig.

Recall that Svitolina played her last match on March 24. Then she lost in the second round of the tournament in Miami to Briton Heather Watson.

After that, the Ukrainian reported a back injury and withdrew from two tournaments of the WTA-1000 category on clay – in Madrid (Spain) and Rome (Italy).

Arestovich assessed the chances of an invasion from Belarus

Putin has not achieved any of the main goals - Pentagon