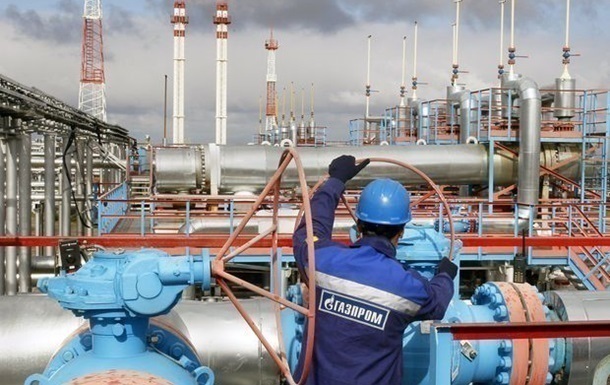 Earlier, Gazprom announced that it had completely stopped deliveries to the Polish gas company PGNiG and the Bulgarian Bulgargaz.

Russian Gazprom will not use the Yamal-Europe pipeline passing through Poland for gas transportation. This was announced by the official representative of the company Sergey Kupriyanov.

According to him, this is happening in pursuance of the decree of the President of the Russian Federation of May 3, which imposed sanctions against a number of foreign companies, including EuRoPol GAZ, which owns the Polish section of the Yamal-Europe gas pipeline.

“A ban has been established on transactions and payments in favor of persons under sanctions, in particular, for Gazprom, this means a ban on the use of a gas pipeline owned by EuRoPol GAZ to transport Russian gas through Poland,” Kupriyanov said.

Earlier, Gazprom said it had completely cut off supplies to the Polish gas company PGNiG and the Bulgarian Bulgargaz after they refused to meet Moscow’s demand to pay for gas in rubles rather than euros or dollars.

The Yamal-Europe pipeline runs from Russia through Belarus to Poland and Germany. It accounts for a small part of Russian gas flows to Europe, and since the beginning of the war, its use has been sharply reduced.

Recall, earlier it was reported that the EU provided gas to Poland and Bulgaria.