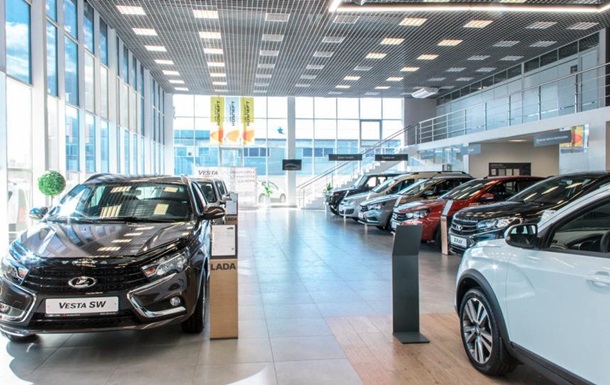 In April, Russians bought a record low number of new cars – 28,000. This is evidenced by the data of the agency Autostat.

It is noted that the figure for April this year is a record low monthly over the past 15 years. The previous “record” was recorded in the pandemic April 2020. Then the Russians bought 54.5 thousand new cars, which is almost twice as many as now.

The first three positions in the model rating of April are occupied by frets. So, Grant became the most popular car, which was sold in 2180 units. In second place is Vesta (1652 units), in third place is Niva (1604 units, in total SUVs Legend and Travel).

Recall that following the results of March, the car sales market collapsed in Russia. They practically stopped, and prices rose sharply. The only exception was Chinese cars.

Rebrov won the championship again. This time in the UAE