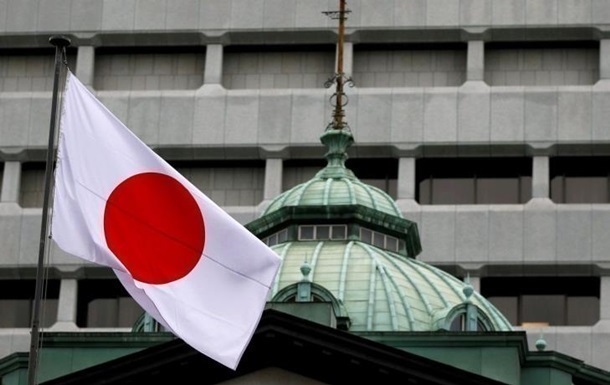 In addition, Japan has banned individuals and companies from making new investments in Russia.

Due to Russia’s invasion of Ukraine, the Japanese government decided to freeze the assets of Russian Sberbank and Alfa-Bank. It is reported by Kyodo News.

Japan also banned individuals and companies from making new investments in the Russian Federation if they receive more than 10 percent. Loans with a maturity of more than one year are also prohibited.

It was also reported that Japan imposed sanctions against the Prime Minister of the Russian Federation and military-industrial complex companies.