Kosovo applied for membership in the Council of Europe 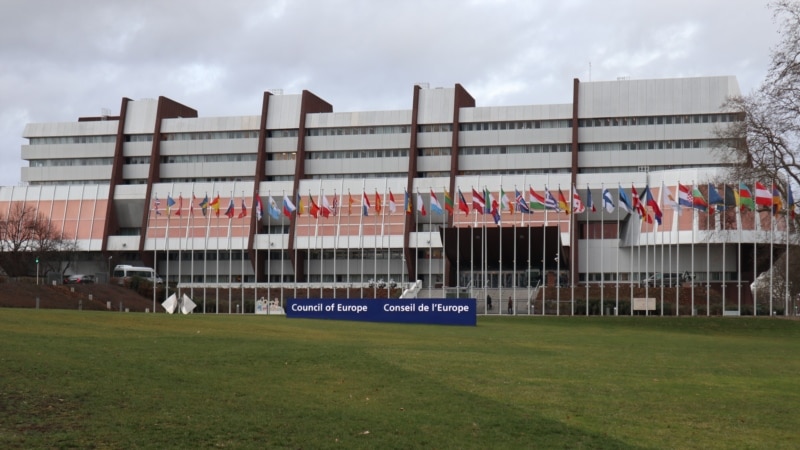 The application for membership was submitted on Thursday, May 12. For its approval, 2/3 of the members of the Council must support the entry. Most likely, the vote will be successful for Pristina, since after the expulsion from the Russian Council, supporters of the recognition of Kosovo have enough votes to gain a majority, transmits regional service of Radio Liberty.

Serbian President Aleksandar Vučić said on May 11 that Belgrade would give a “strong response” to Kosovo’s bid, and the republic would “not be as easy as they imagine.” Belgrade considers the application for membership to be a violation of the Washington Accords of 2020, which introduced a one-year moratorium for Pristina on applying for membership in international structures. The moratorium has already expired.

Usyk wants a rematch with Joshua in the Middle East